The Empress & The Emperor

THE EMPRESS & THE EMPEROR invites you to step back in time to the 18th Century height of Chinoiserie popularity favored by interiors of the elite & privileged.

Chinoiserie originated mid-to-late 17th Century from European art & decoration known for it's highly decorative style which focuses on subjects that were thought by colonial-era Europeans to be typical of Chinese culture. 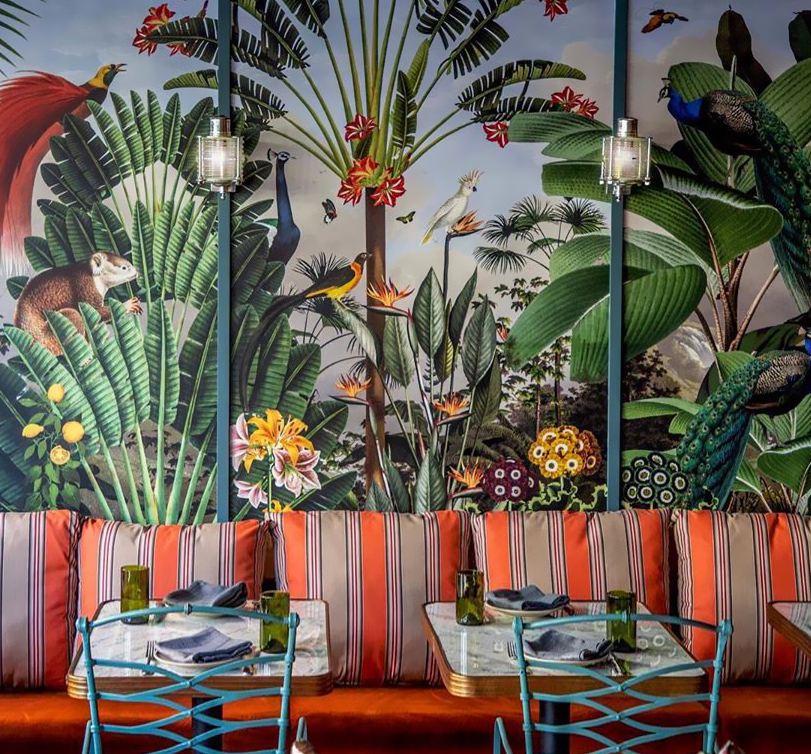 
Stay up to date with our latest designs and receive special offers!